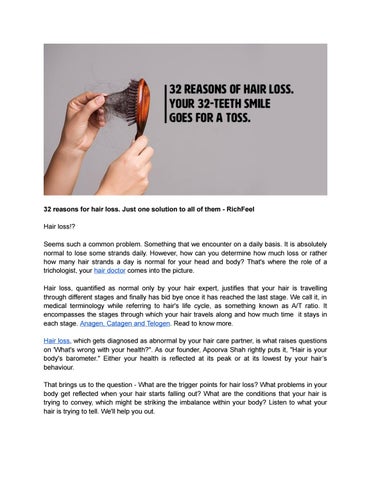 According to the Centers for Disease Control and Prevention, in 2013, more than 360,000 deaths in the United States included high blood pressure as a primary or contributing cause. High blood pressure, or hypertension, is known as the “silent killer.” This means it does not have any symptoms and can go untreated for a long time, which can lead to many major health risks. If left untreated, a blood pressure of 180/120 or higher results in an 80% chance of death within one year, with an average survival rate of ten months. Prolonged, untreated high blood pressure can also lead to heart attack, stroke, blindness, and kidney disease. Even people who had normal systolic readings but high diastolic ones were still at risk.

However, there is no evidence to date regarding treatment of the very elderly, namely those over 80 years of age. The top number, 120, is systolic pressure, when the heart beats and is pumping blood. The bottom number, 80, is diastolic pressure, when the heart is at rest between beats. A healthy blood pressure would be below both these numbers, indicating a low risk of heart attacks and stroke. High blood pressure or hypertension can be controlled with simple diet and lifestyle changes.